Product Overview:
VMware vRealize Operations, sometimes referred to as vROps and formerly called vCenter Operations Manager, is a software product that provides operations management across physical, virtual and cloud environments, no matter if those environments are based on vSphere, Hyper-V or Amazon Web Services.
Run production operations hands-off and hassle-free with VMware vRealize Operations, delivering continuous performance optimization based on intent, efficient capacity management, proactive planning and intelligent remediation. Optimize, plan and scale SDDC and cloud deployments, from apps to infrastructure, with a unified management platform.

vRealize Operations Manager UIs are web-based tools that can be connected through the following supported web browsers:

Note: There are some limitations with the Dashboards feature in the custom interface when Internet Explorer 8 is used.

Component: Host systems where the VM is installed

The vRealize Operations Manager VM can be backed up as any virtual machine. If the VM does not function when restored, the repair function is required.

VMware highly recommends that most users be granted only User access and that user promotion to more powerful groups is done only with change control and careful consideration. 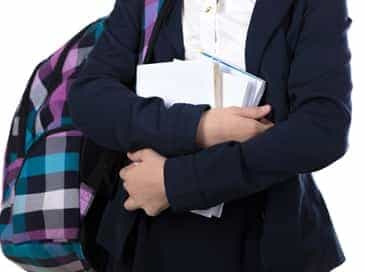 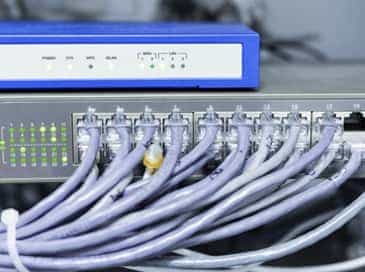 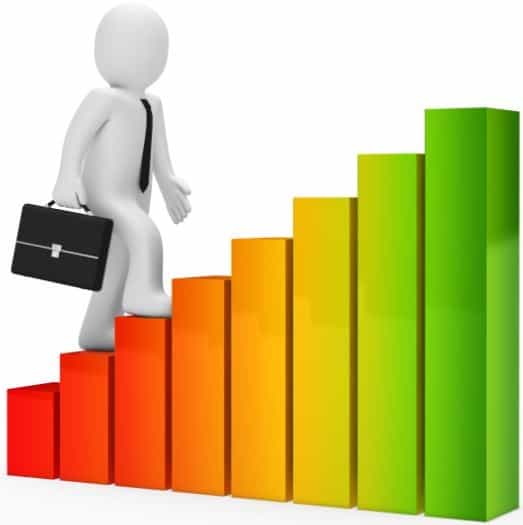 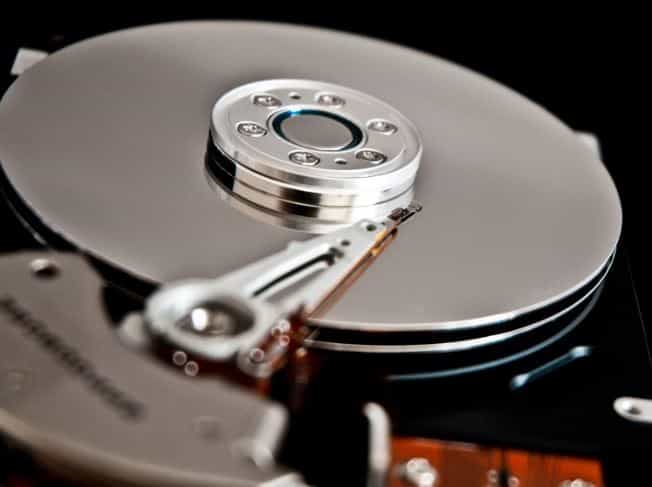 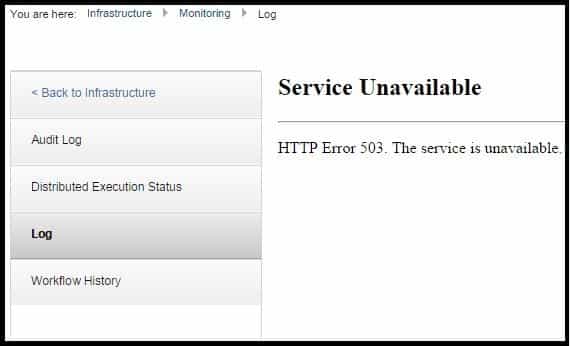 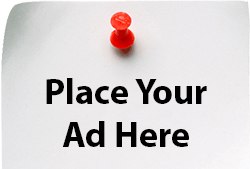